The Russians are Coming No.5

Just a quick update with another addition to my collection of 15mm Napoleonic Russians.  In this case I painted another general, to add to the four I already have. 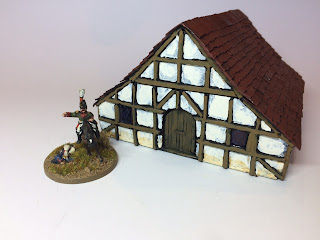 This is a 15mm Warrior figure, in fact a Prussian general, but I thought it was quite a nice model so he was transferred to the eastern front. 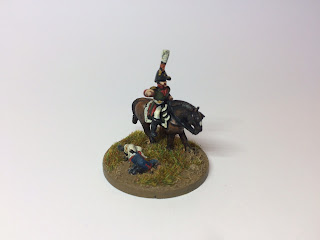 As you can see he is riding past a French casualty.  This figure is actually from Peter Pig's AK47 range, sent back 150 years and painted up to pass as a fallen French officer. 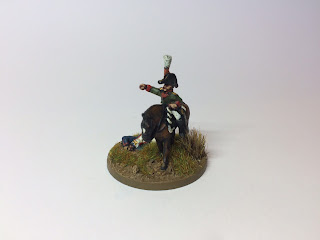 Posted by The Wishful Wargamer at 17:16